A HISTORY OF ENTREPRENEURSHIP, FREEDOM AND PROFESSIONALISM

A HISTORY OF ENTREPRENEURSHIP, FREEDOM AND PROFESSIONALISM 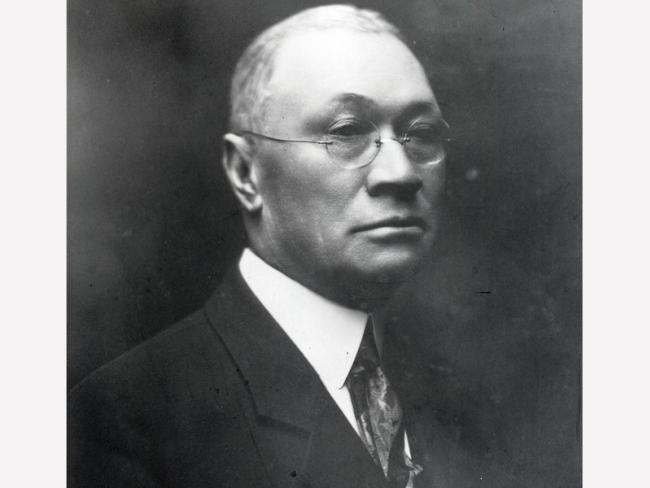 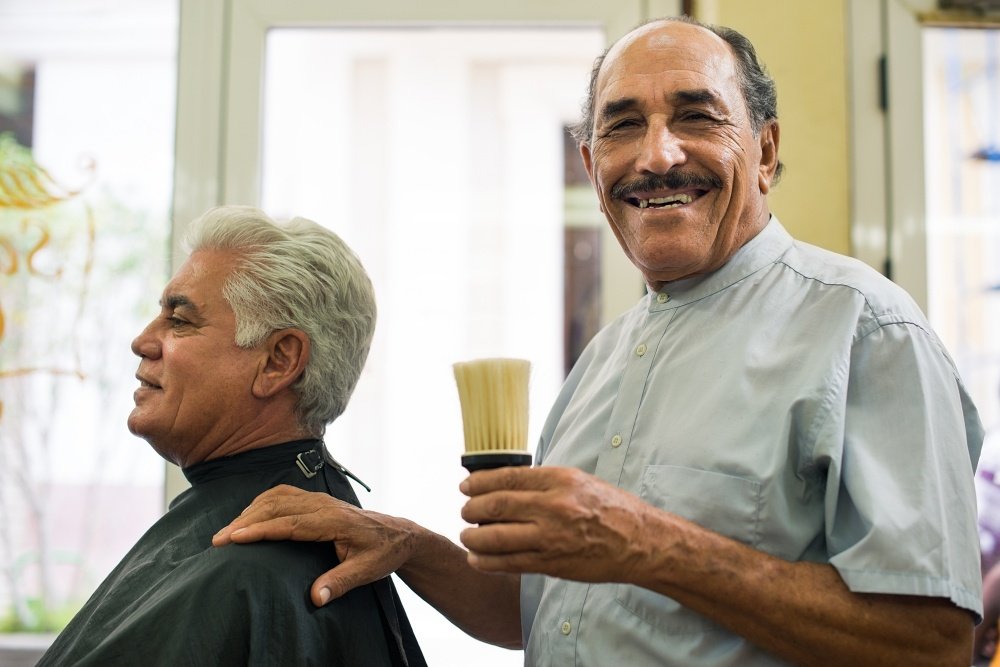 Barbershops have often been the gateway for new immigrant entering America. 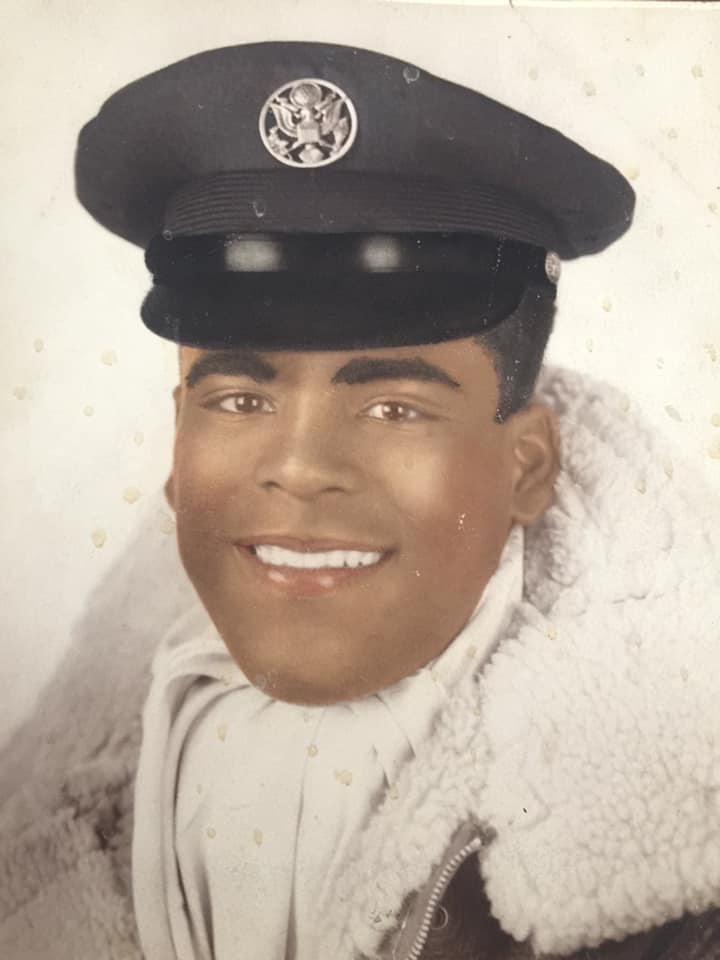 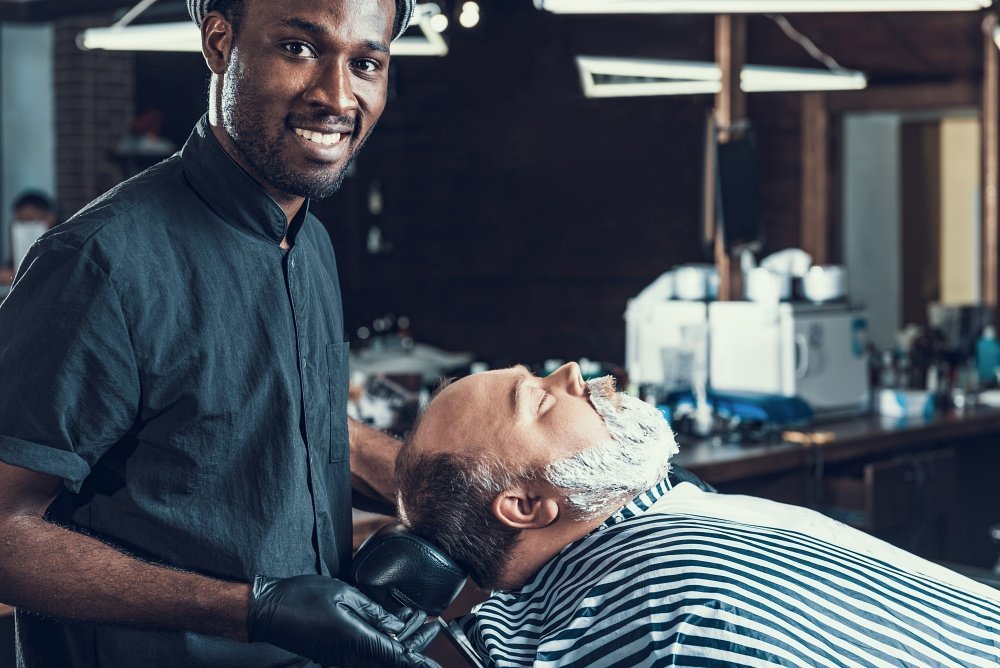 Barber shops have been a critical part of the American Experience.

Barbering, as a profession, has been a part of America since the country’s founding.    In the early 19th century barbers not only practiced hair styling but also were expected to provide medical and dental assistance, especially in towns where the professionals of medicine were not readily at hand.  By the Civil War the definition of the modern day barber as a hair care professional was firmly established.   After the Civil War,  There were barbershops in all the cities and in all the small towns, and chains of barbershops started to be inaugurated.

Due to the growth of the profession, there have been several efforts to create new standards and regulations to make the profession more reliable and prestigious.   In 1876, Alonzo Herndon, a barber in Atlanta, created the Atlanta Barbers Advancement Association to promote barbershops as being symbols of “High society” and success.   In 1886, the Barbers’ Protective Union was formed in Columbus, Ohio, and in 1887 the Journeymen Barbers International Union in Buffalo, New York was formed. This association was later called the Barbers, Beauticians and Allied Industries International Association. In 1924, the Associated Master Barbers of America (AMBA) was formed in Chicago. This union was later re-named Hair International.

By the end of WW I, the Atlanta Barbers Advancement Association had established chapters in several cities in the South, the east coast and Chicago.   The American Barbers Advancement Association was the largest network of Barbers in the country.   The Association initially focused on training in the barber profession, especially for military veterans.    At its peak in 1932, the ABAA had grown to over 5,000 members in ten chapters.

World War II saw enormous changes in the barbering profession.   Many barbers were drafted or volunteered for service after Pearl Harbor and new barbers had to be trained.   During the war, the profession saw more women entering the profession.   Also, equipment significantly approved for barbering: Companies like Wahl Clippers saw its manufacturing of clippers significantly expand during the 1940s and 1950s.

Today, the American Barber Association is the number one voice of barbers and barbershops in America.   The Association not only promotes professionalism but also supports entrepreneurship.   The ABA has been a leader in assisting immigrants and promoting women in the barbering industry.  Thirty percent of ABA membership consists of women barbers.   To make a deeper impact on the communities we serve we have develop several community development programs, including; Barbers without Borders, the Barbers Health Network and the ABA Chapter Network.

Looking to the future, the ABA sees a world that is increasingly impacted by innovation, technology and connectivity.   Yet, despite the changes taking place, the American barbershop and the American barber remains an enduring icon of American grit, individualism and entrepreneurship.   The ABA is working towards a technology-driven world where everyone can pursue a barbers license no matter the economic situation, location or circumstances.

Join the American Barber Association and become part of one of America’s oldest but most dynamic industries!